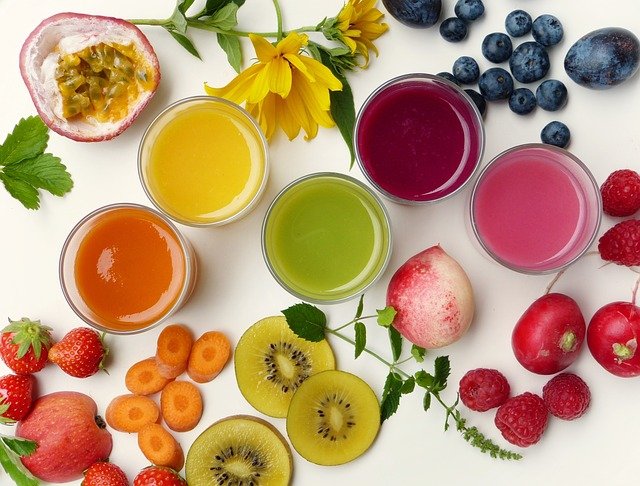 OLD SAYBROOK — On a recent bone-chilling afternoon at KUR Recovery Spa on Main Street, owner Allyson Tanner was standing inside a metal contraption resembling a stand-up tanning booth, her head peeking out from its rim.

Except this was no tanning booth.

“Your core temperature doesn’t have time to drop, and your body isn’t absorbing the nitrogen like it would cold water, so it’s just your skin getting cold tricking your brain into the fight-or-flight response,” she said.

Three minutes after she stepped inside the whole-body cryotherapy chamber (WBC), she was out. Wrapped in a robe, she did not shiver. Her teeth did not chatter. Her eyes shone. Her skin gleamed. “It’s a euphoric feeling,” she said, smiling.

Exposure to extreme cold, she explained, causes blood vessels to constrict blood flow to the extremities and redirect it to the body’s core in order to keep it warm. When the treatment ends, the blood vessels widen and relax, producing a mood-boosting endorphin rush.

That’s not all it does. A single three-minute cryotherapy session, which starts at $35, “relieves pain and inflammation and helps with depression and anxiety,” she said. “It helps strengthen your collagen, not just your skin, but your ligaments and tendons, which can prevent injury.”

And sleep. “There’s nothing like cryo sleep,” she said.

The road to KUR Recovery Spa began in 2016. Tanner and her husband, Jeff, were in Indiana for a college reunion. Back then, she was working full-time as a police officer in Old Saybrook. (These days, she works per diem.) Tanner, former coach of men’s lacrosse at the University of New Haven, started on the Clinton force in 2008.

At the reunion, “we met up with a guy I’d played lacrosse with in college and he was telling us about a cryotherapy spa he’d opened in Indianapolis,” she said. He invited them to try it.

At the time, Jeff Tanner, who served on Navy submarines for 21 years, had two disks that were deteriorating in his lower back.

The relief, he said, was “immediate and instant. And it lasted for a good few days.”

“That put a bug in my ear,” Allyson Tanner said. “There really wasn’t anything outside of Fairfield County that provided this kind of natural pain relief. Plus I’d seen it work.”

The idea came back to her when she learned she was pregnant with their first son.

“I knew I wouldn’t be able to work the crazy hours that police officers have to work, and maintain everything …….