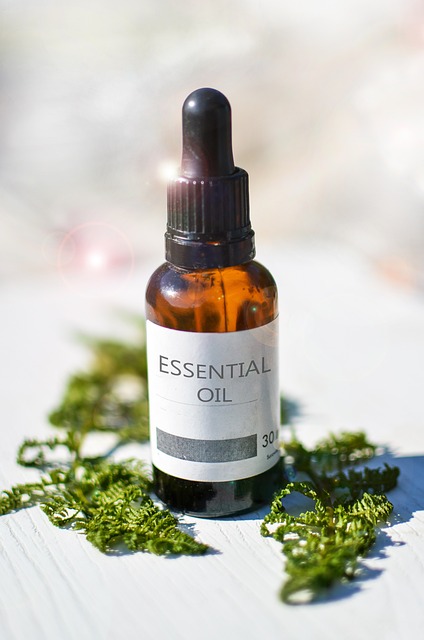 WEST CHESTER — A Montgomery County man was arrested for allegedly raping a female employee during a massage at the Seven Stars Spa and Bodyworks near Phoenixville.

“This was a shocking forcible rape that occurred at the victim’s place of work,” said Chester County District Attorney Deb Ryan. “The defendant did not know the victim, wore a mask, and threatened to kill her if she screamed. Thanks to the diligent efforts of law enforcement and irrefutable evidence of the defendant’s digital footprint the community is safer with his arrest.”

According to Chester County Detectives and East Pikeland Police, the crime took place on Jan. 9 at approximately 12:11 p.m.

At that time, the East Pikeland Police Department received a report of a sexual assault that occurred at the Seven Stars Spa and Bodyworks, 550 Kimberton Road, East Pikeland.

The victim stated, through the assistance of Language Line, that at approximately 11:10 a.m. an unknown man called the spa to inquire if it was open and stated he would be there in 10 minutes. When he arrived, he wore a surgical mask that covered the lower portion of his face and was described as a white, bald male in his 40s. No one else was at the spa at the time.

The victim directed the defendant to a massage room and gave him time to undress. Once the massage began the defendant grabbed the victim’s pants and she told him, “No. No. No, just a massage.” He then sat up, held her arms, and pushed her onto the table. The victim stated that she yelled for help and he told her that he would kill her if she did not stop screaming. She said that he made motions with his fists indicating that he would hit her if she did not comply. The defendant pulled off the victim’s pants and underwear and vaginally raped her.

The victim said she did not consent to sexual intercourse with Cleghorn, according to an affidavit of probable cause. No other people entered the massage spa during the sexual assault.

Police obtained video surveillance footage from various companies at the Kimberton Shoppes showing the male entering the spa and were able to track down Cleghorn from the video of his license plate.

During the investigation, computer forensics detectives were able to confirm that a Google search for the spa was found on Cleghorn’s cell phone. GPS location data showing the defendant to be at the spa was embedded in a video recorded on the defendant’s cell phone. The video also captured Cleghorn removing all of his clothes and shows him attempting to conceal the cell phone under his shirt while it recorded. Further examination revealed that there was an attempt to delete the video from Cleghorn’s cell phone.

A preliminary hearing is scheduled on Jan. 26 before District Justice John Hipple.